Puppet divine–no pun intended–describes the literal inability of designated supernatural beings to perform basic tasks of self-defense.  Puppet divine, like paper, tiger, categorizes the epidemic of social turbulence cataloged on the shelf of deity, for deity.  Needless to state that it least matters whether any holy writs authorized violence or not; now it is just going berserk and becoming bizarre pleasure for the divine task forces of the mighty.

Puppet divine is the new way of forcibly hiding the reality about complex and layered inferiority of many religious claimants.   Their non-religious friends and partners are not off the hook either.  And do we not have reasons to fear them, too?  Be wise–of their inventive dread.  While scholars and policy makers attempt to make sense of the force behind religious extremisms, new categories of violence are bludgeoning societies in ways previously unimagined. 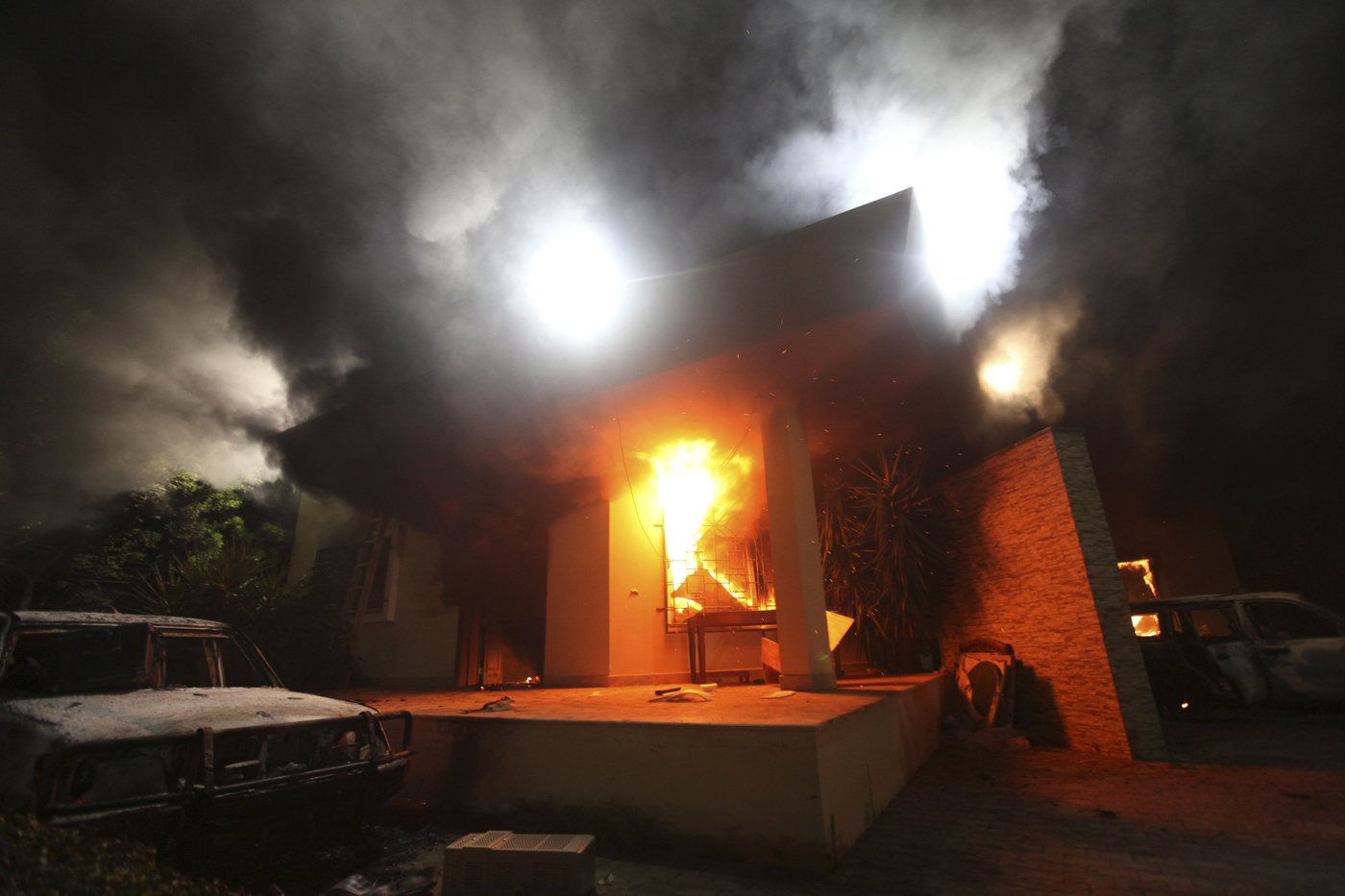 Attack on US Embassy in Libya

Be bold, but, don’t be stupid.  Divine crooked hand reaches into your heart, to rip it out with the sword –often–of his servants, your “neighbors” and friends.   You have no need of additional fear of your enemies.  Them you already know and fear.  But neighbors and friends these days don’t exist is contemptuous dictionaries.  Ask Ambassador J. Christopher Stevens.  And in the pattern of U.S. leadership role in the world, the meanings of friendship and enmity must necessarily receive serious reviewing.  Much has changed since a black man lives in the white house built by black slaves–for free.  His hands are very tight, so tight like the hands of that young boy hanging from the southernmost lynching tree of white Jesus-believing Christians of a freeland of dreams.  And many more lynchings we see today under different kinds of hoods.  But violence is really more than race (white or black), as there appears to be much neglected aspects as regards the subject which is related to the psychological and social composition of humans which informs the real deal about provoked or unsolicited violence such as the fundamentals of chaotic soldiery.

Therefore, social, religious or political perpetrators of violence, regardless of race, color or economic status, will still go ahead and invent an alibi for their trade.  And as US President Barack Obama noted “we will get justice.”

There is no mistake whatsoever to say that perpetrators of any kind of violence–social, religious, relational (in relationships)– do not always remember to take a moment to reflect on the consequences of their action, which is why it is often easy for them to go all the nine yards in breaking hell loose.